“Camus taught us that ‘the only way to fight the plague is with decency’. Whether it is saving the sick and preventing infections, like Dr Rieux, standing up for the most vulnerable, or simply, helping our family and others survive, we are all called on now to find our inner strength, the strength of our forebearers.

“For tomorrow the sun will shine.”
cited: https://www.aljazeera.com/indepth/features/sun-shine-war-time-lessons-father-200421085457048.html

Going through the gate

I also am a wander

this twilight in autumn 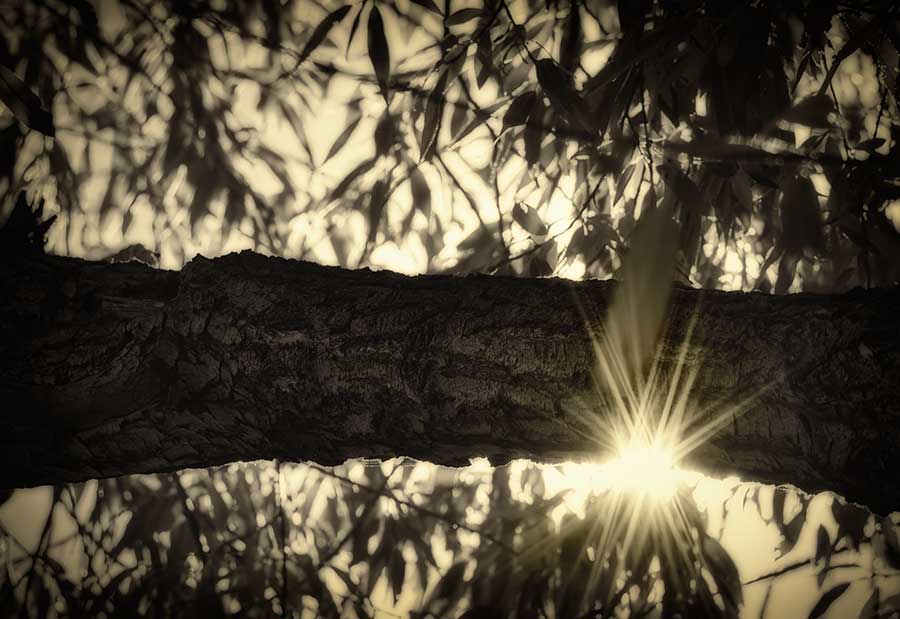 It began that first Halloween in Des Moines, Iowa, when I found myself wondering if the ghost, goblins, and witches that appeared at my door were also messaging the onset of seasonal changes.  It was that year as my daughter’s Halloween costume was atop layers of clothing and hidden by a winter coat, I first noticed–and then again during later years in Wyoming and Colorado–that Halloween is often accompanied by a significant drop in temperature that generally lasted well into spring.

Today, the November 1, 2017 edition of Aljazeera reported that while Halloween is not recognized outside the western world “the date is climatologically significant in that it ends the three-month climatological autumn. Figures will now be confirmed and compared, by climatological statisticians, with autumn seasons from previous years.”

Additionally, at the end of October:

The Indian monsoon withdraws to the tip of India and Sri Lanka and the second cyclone season begins in the Arabian Sea and the Bay of Bengal. The Australian cyclone season officially begins.

Both Australia and South Africa have seen particularly stormy spring seasons and are settling now into summer.

China has entered its winter season with the northeast monsoon now prevalent. In the United States, the last few days of October brought some proper snow to the northern states.

Northern Europe has been battered by a windstorm followed by a big drop in temperature. The system responsible is still covering Belarus in snow. Western Europe, and in particular Iberia, is yet to realise the change of season.

Sometimes one’s private musings do have a bit of merit.