But when they fall

They become the same water

As the valley stream

to a massive rock

All know that the drop merges into the ocean,

but few know that the ocean merges into the drop.

The river and its waves are one surf:

where is the difference between the river and its waves?

When the wave rises, it is the water;

and when it falls, it is the same water again.

Tell me, Sir, where is the distinction?

Because it has been named as wave,

shall it no longer be considered as water? 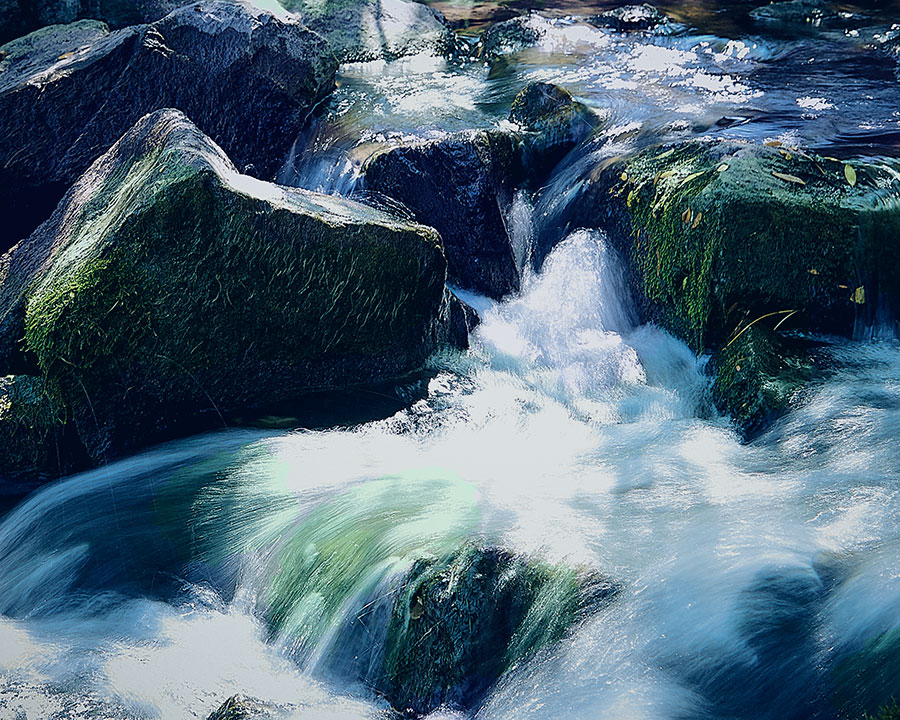 the long rains falling on this world

my heart, too, fades

with the unseen color

of the spring flowers.