The Belgian composer Wim Mertens (born 1953) is an international recording and performing artist who has given countless concerts, as a soloist and with his ensemble, all over Europe, North and Central America, Japan, Thailand and in Russia. He initially studied at the Conservatory of Brussels and graduated in political and social sciences at the K.U. Leuven and Musicology at the R.U. Gent. In 1998, Mertens became the Cultural Ambassador of Flanders. 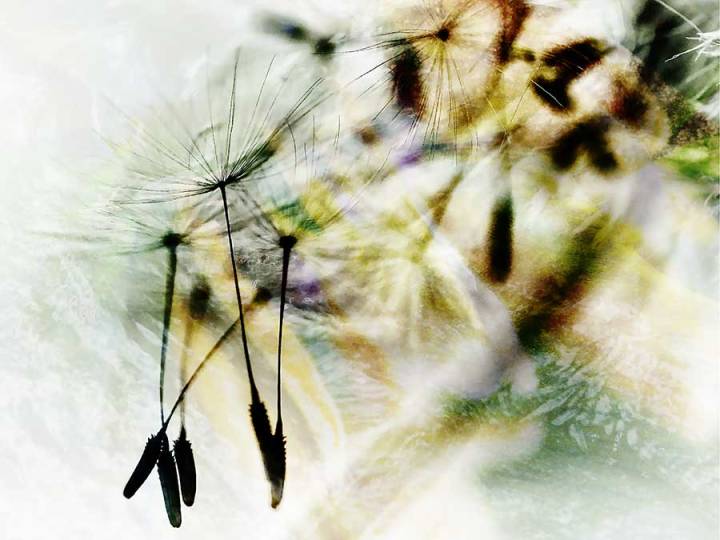